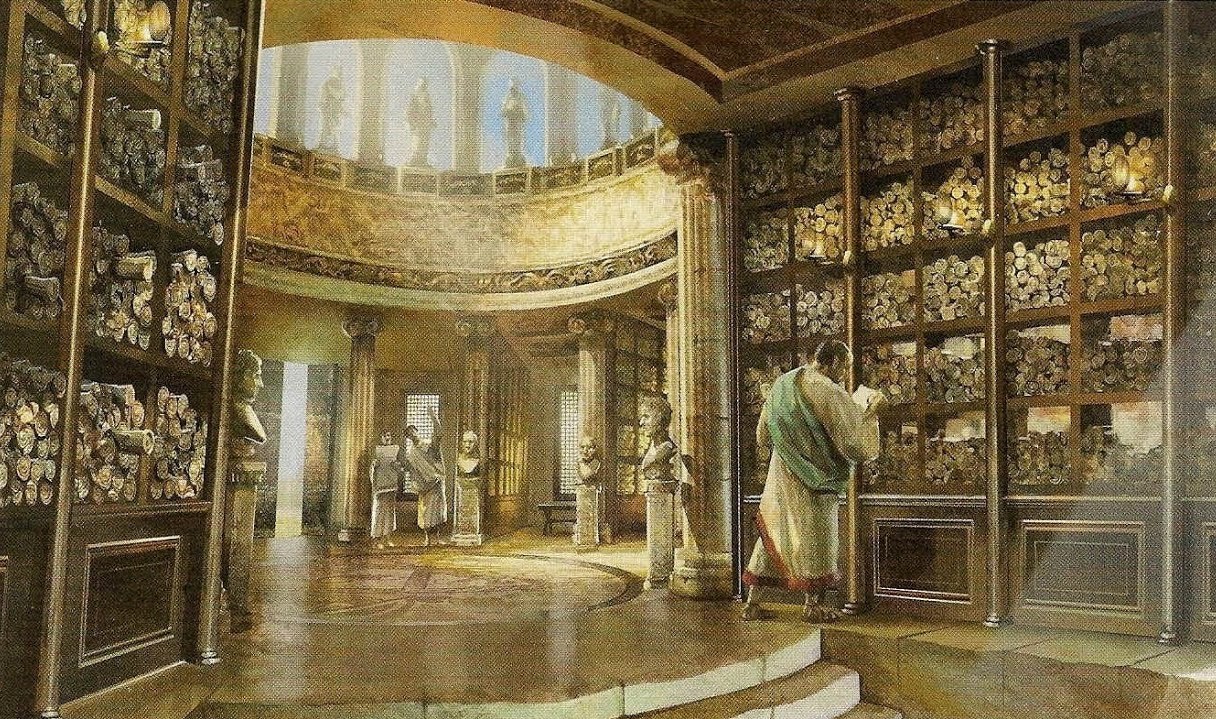 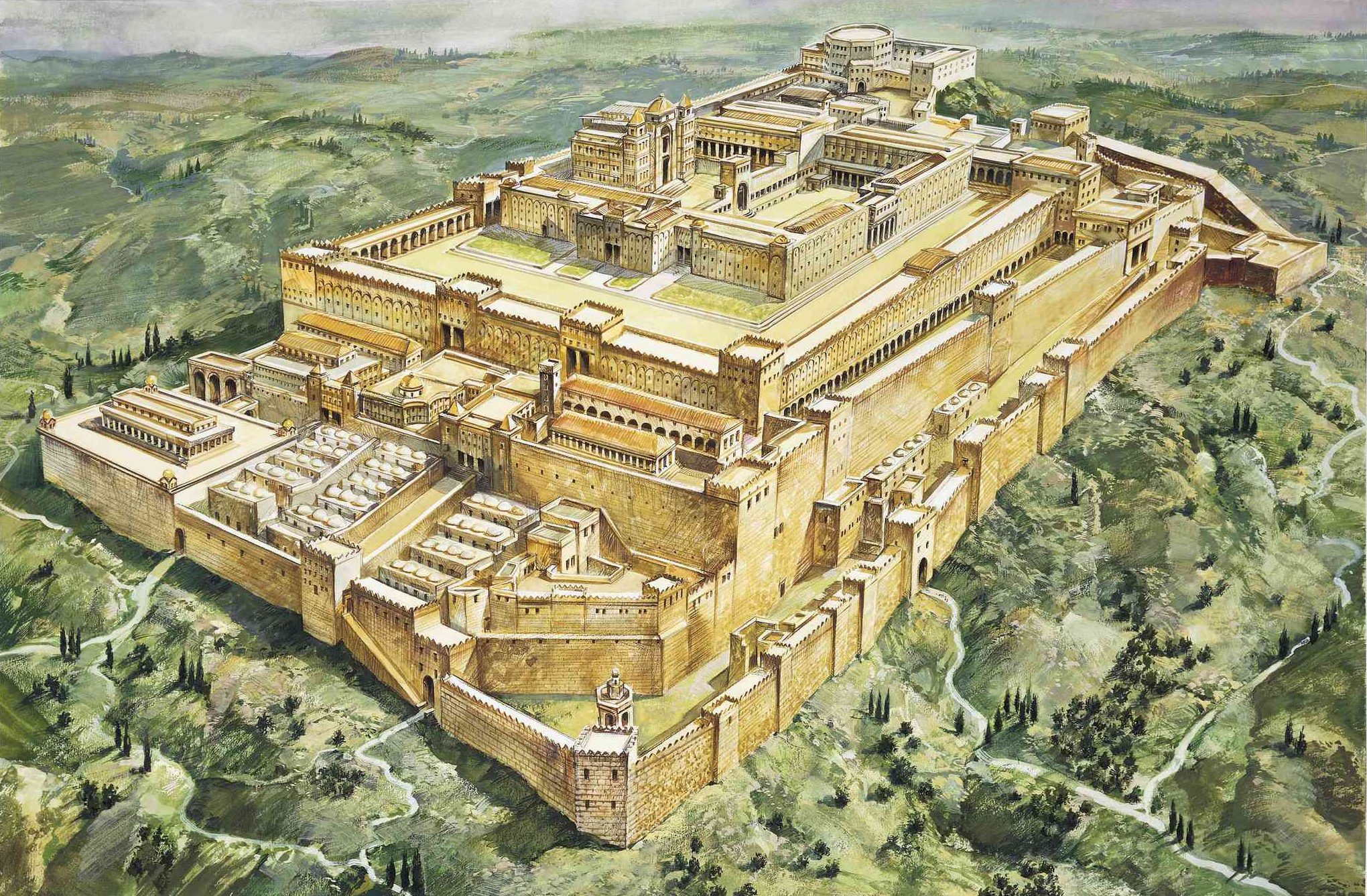 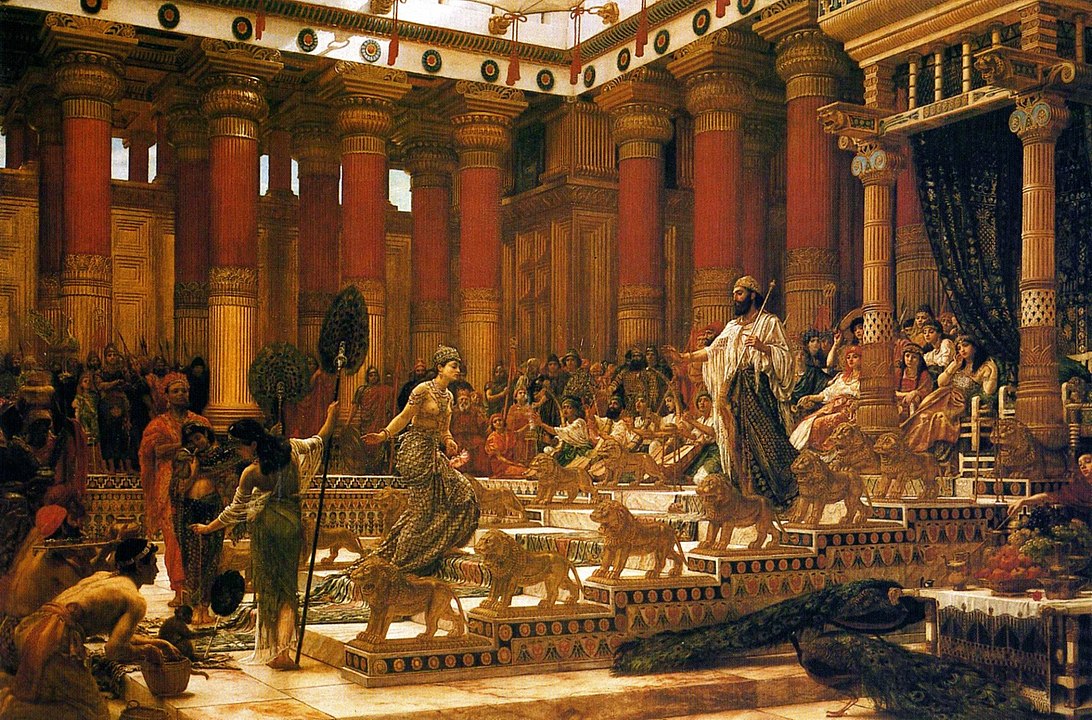 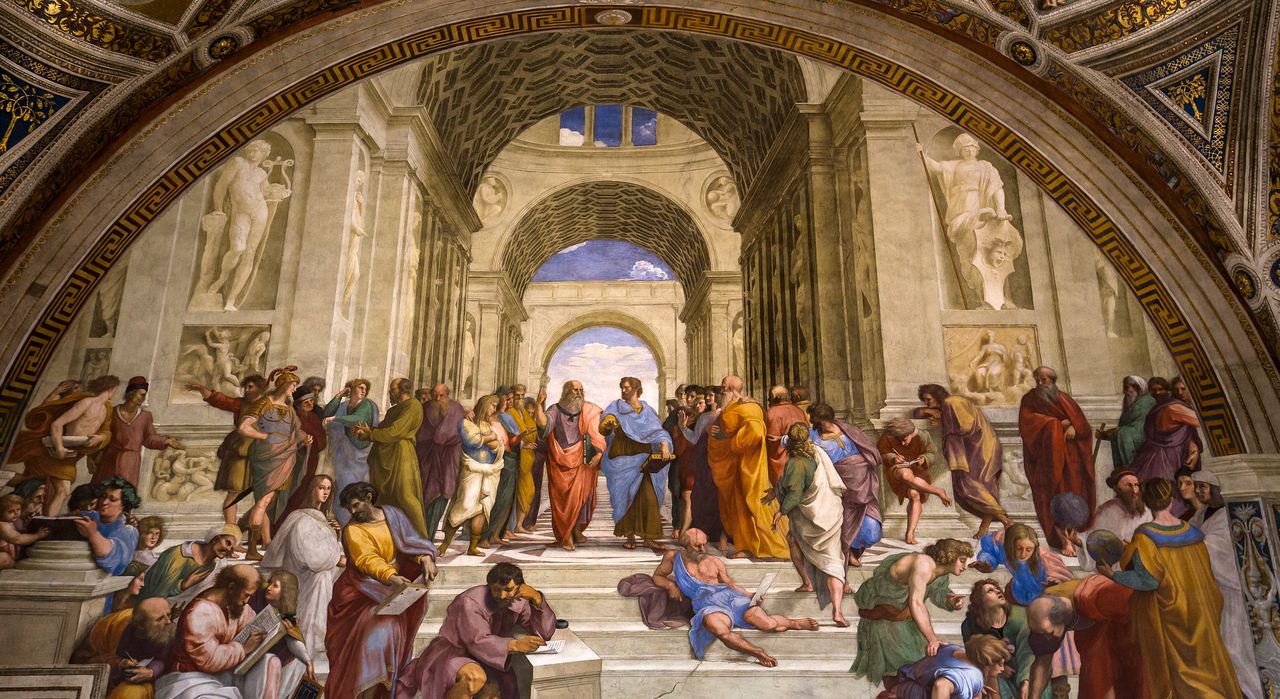 The 33 Degrees of the Rite

1° to 3° are conferred within a Craft Lodge

The Rite holds the ancient teachings of the 1st to 3rd Degrees; however, accepts the three Degrees of Craft Masonry as equivalent to the first three Degrees of the Ancient & Accepted Scottish Rite. Those Degrees are:

4° to 18° are conferred within a Sovereign Chapter

A Master Mason in Australia1 , who maintains membership of a regularly constituted Craft Lodge, may petition to be Perfected to the 18° in a Sovereign Chapter. Although the titles of the Degrees may vary slightly between Supreme Councils across the globe, under the Supreme Council 33° of Australia they are named as follows:

1Under a concordat agreed and signed by the Supreme Council 33° for Australia, and the United Grand Lodge of NSW & ACT, a Master Mason under the Jurisdiction of NSW & ACT cannot be received within a Sovereign Chapter until he has served the Craft for two years as a Master Mason.

19° to 30° are conferred within a Sovereign Council

A member of the 18° in Australia, who meets the prerequisites and maintains membership of both a Sovereign Chapter and a Craft Lodge, may petition to be Elevated to the 30° in a Sovereign Council. Although the titles of the Degrees may vary slightly between Supreme Councils across the globe, under the Supreme Council 33° of Australia they are named as follows:

31° and 32° are conferred within a Grand Consistory

A member of the 30°, or the 31°, in Australia who meets the prerequisites and maintains membership of a Sovereign Council, a Sovereign Chapter and a Craft Lodge, may petition to be Advanced to the next Degree in a Grand Consistory. Although the titles of the Degrees may vary slightly between Supreme Councils across the globe, under the Supreme Council 33° of Australia they are named as follows:

33° is conferred within a Supreme Council

Admission to the 33rd Degree, the highest Degree within the Ancient & Accepted Scottish Rite of Freemasonry, is possible only by invitation. This protocol is universally observed by all Supreme Councils world wide.

Illustrating the sovereinty of Supreme Councils 33° across the globe 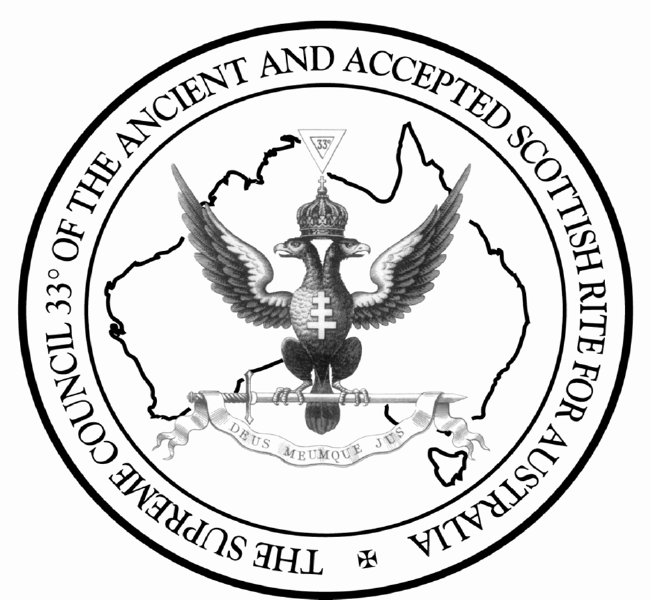 The Supreme Council 33° for Australia has directed that all members be afforded the opportunity to attain the full teachings and wonders of the Rite; however, a genuine demonstration of engagement and service to the Rite, in both time and Degree, is reasonably expected.

A member must serve three years at the 18° before being eligible for Elevation to the 30°. Further three year periods of service are required before the 31°, and then the 32°.

Each progression, therefore, acknowledges service to the Rite, adds immeasurably to the member’s sense of advancement and achievement, and underpins the respect, knowledge, and experience held for those who have attained the higher Degrees. 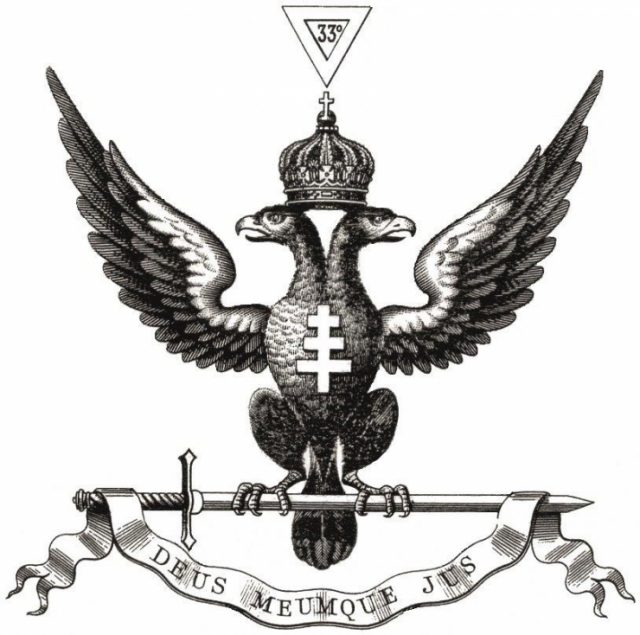 Members of the Rite who visit England & Wales, or Scotland, will be warmly welcomed as visitors with full recognition of their higher Degree; however, if that visitor chose to affiliate under either Supreme Council he would be required, and reasonably so, to be welcomed at the 30° and thereafter advance through merit and service. 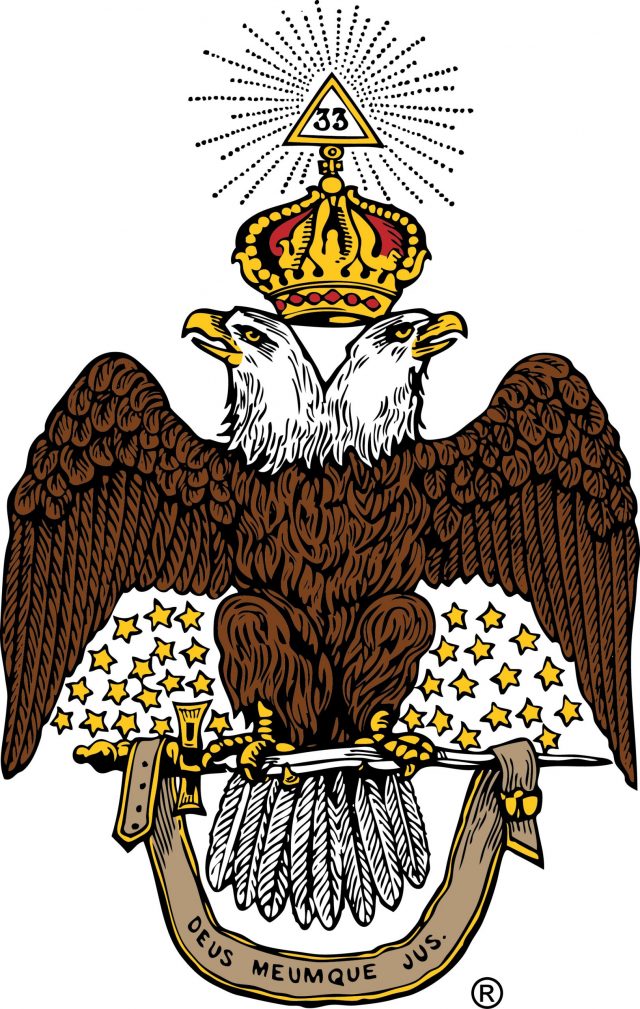 Under the Supreme Council for the Southern Jurisdiction of the USA, the 4° to 32° can be conferred through witnessing the working of each Degree, in sequence, delivered as a professionally choreographed and dramatic theatrical stage play.

These events are called Reunions and are conducted several times per year in regional areas. Master Masons may petition to join the Rite, attend a Reunion which is delivered over one or two weekends, and graduate at the 32°.

This method offers the unique opportunity to witness the complete ritual of all Degrees, from 4° to 32°, over one or two weekends which would otherwise require many years to attain in Australia.